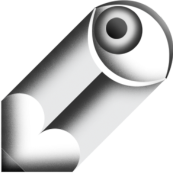 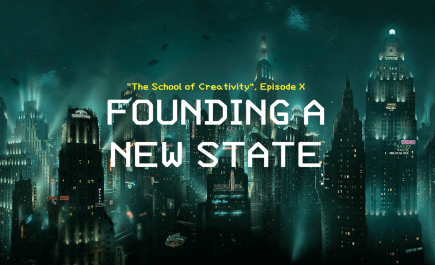 Click here to see an episode about state building!

Is democracy the best form of governance? There have been many political systems in the history of humanity, but none of them seemed to fully meet the needs of future challenges. And even though the 21st century has been declared the age of democracy, the growing number of various other governing forms all around the world raise serious questions about such judgement.

Would you be able to find the perfect state? Let’s start drafting the constitution together. 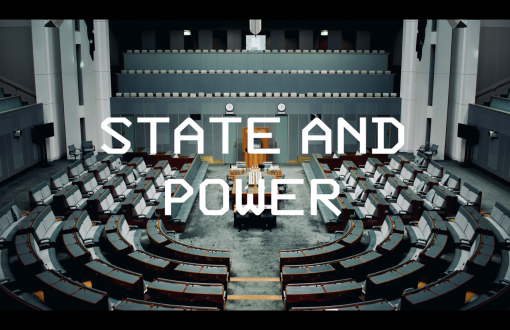 How it all began

Since the beginning of human existence, societies have devised systems of rules to govern themselves and to regulate the behavior of the people belonging to them. When those laws are enforced by some kind of political power in a social structure bigger than a tribe, we can start talking about the existence of a state. That’s exactly what happened sometime between 3200 BC and 3100 BC in what is now Egypt. Pharaoh Narmer managed to unify all of Ancient Egypt under his power, establishing the first unified political power in history over a territory further than a village. Hence, Narmer is considered the first ruler of the first sovereign state in history.

Since then, many other sovereign states have been created, in many forms. All along history, humans have incorporated kingdoms, empires, republics, federal states or theocracies, among many other types of government.However, we had also had many instances in history of government entities that claimed to be sovereign states, and due to one reason or another, ended up not being recognised as that by the rest of the world. So a question inevitably arises: how do we know that a sovereign state is actually a sovereign state?

Traditionally, a state became sovereign when another sovereign state, especially a great power, recognized it as such. This is the so-called constitutive theory of statehood, and it became codified as a binding international law in the 1815 Congress of Vienna, held after the downfall of Napoleon and that set up the Concert of Europe, the diplomatic framework that governed Europe until World War I.

Could we all suddenly become e-citizens of the online world? Director of the International Relations and Political Science Margarita Šešelgytė doubts such prospects. 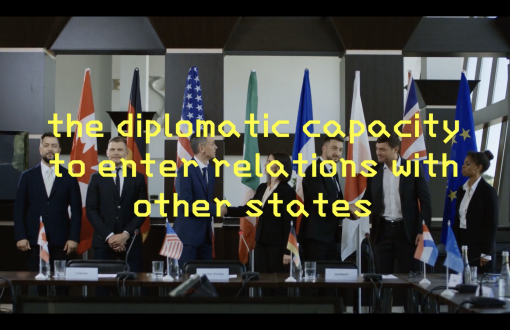 However, the problem with the nineteenth-century system was pretty clear almost from the start. If a Great Power wanted to bully or abuse another unrecognized state, it had a path to do it: do not recognize it, and it will not be your equal. This became an issue after the different peace treaties that finished World War I were signed. So in 1933, and responding to this issue but also to other concerns related to the stability of the Americas, the Montevideo Convention was called. This diplomatic summit was important because, once and for all, it settled what a sovereign state is and how and when exactly a state becomes sovereign. It established four criteria: it has to have a defined territory, a permanent population, a government, and the capacity to enter relations with other states.

It turns out that there is no requirement to be recognized as a sovereign country by any other country. The fact that a sovereign country proclaims itself as such is enough to be one. However, while this is true in theory, practice has fallen short of it many times, and in reality, some mixture of both theories is used.

During the 1960s, in the middle of the decolonisation process by which all the former colonial possessions of the European empires were granted independence, the establishment of states was a messy affair, even though the Montevideo Convention was already in place as an international law. The same thing happened in 1991 after the fall of the Iron curtain and the dismemberment of the Soviet Union. Today, those two processes have produced what is known as unrecognized states: states that behave as sovereign, but that cannot enter direct diplomatic relationships with other states, mostly because the states already existing do not want to.

The road towards self-dependence 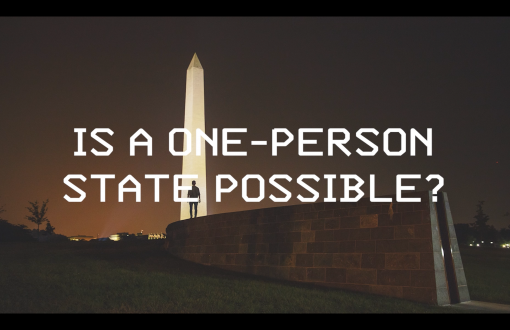 But let’s be realists. Anyone of us is incapable of actually founding a state by ourselves… or are we? Paddy Roy Bates didn’t think so. In 1967, he went to an unmanned sea fort built by the British Navy during World War II, renamed as the Principality of Sealand, named himself the Prince, and declared independence. Of course, the British Government tried to put a stop to this, so Bates and crew were arrested and brought to court. The surprise came when the British court declared themselves as having no jurisdiction over the fort, as it stood over international waters. Bates saw this as a de facto recognition of Sealand independence, and established a Constitution, a national flag, a national anthem, and started to issue passports and currency under the Sealand name.

Nowadays, Sealand is still the strangest unrecognized state in the world. Michael Bates, Paddy Roy Bates’ son, is the new Prince since 2012, when his father passed away. However, it is not the only micronation existing in the world, based on the example of Sealand, several other micronations have sprung up in places such as Australia, Denmark or the United States.

Republic of the ever-present plastic

Creating your own state! Draw, write about or otherwise describe the main aspects of your new country:

Develop a state charter with your class: